Chef Roc has partnered with NobodyLower.com

which offers kitchen equipment at its lowest price on the INTERNET. 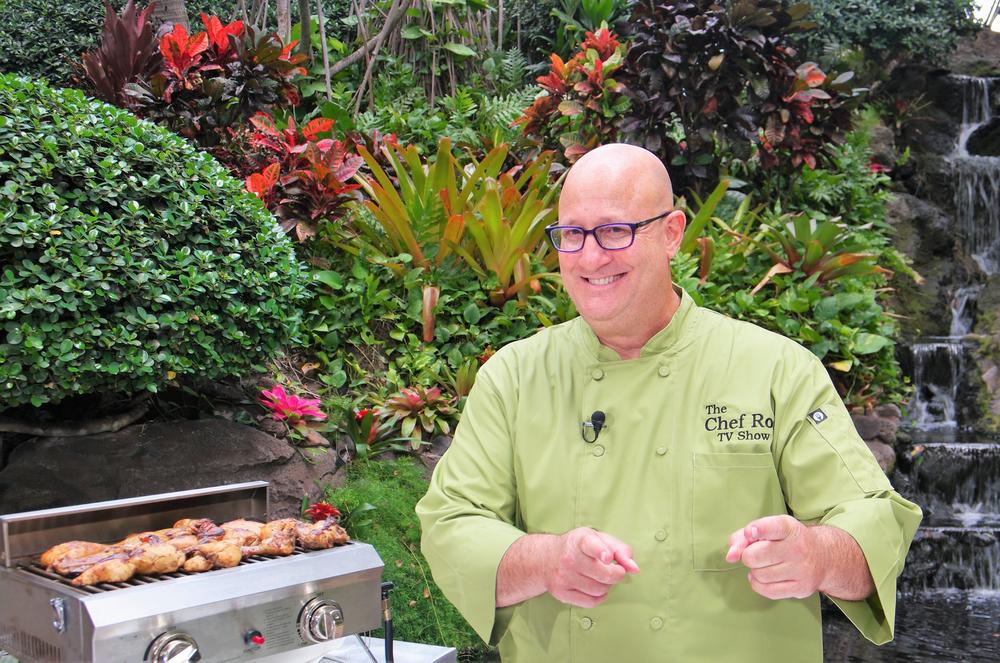 I spent a month in Poland on the Ukraine border cooking at the World Central Kitchen. I had the chance to visit some orphanages and refugee centers hand our art kits we had bought for the Ukraine children. Quite a moving experience. Check out my Interview on Spotlight Ukraine

Before I left on my trip I had an idea to help raise money for the Ukrainian children. I’m partners in another company called TRIO TV, we create music inspired TV shows. One is with 90’s Pop Star Clark Datchler  from the group Johnny Hates Jazz. They had a hit song called Shattered Dreams. I asked Clark if I could use the song as a back drop for a music video to help raise funds for the children and he said yes. Well, it took on a life of its own and was released  and is creeping up the UK Charts to number 12 and climbing. Clark is donating all his royalties to PolandWelcomes.org a Ukraine refugee Center that I made a pledge to help. You can donate at

food from the heart

Where to watch The Chef Roc Show

Check out my Store

The Grio. Now airing in the USA, Australia, UK

For 28 years Steve Cassarino was known as one of The Clever Cleaver Brothers. Their programs aired in 50 countries in five languages. In 2010 they hung up their aprons and two years later Steve created a new solo persona as Chef Roc. In 2013, Chef Roc launched The Chef Roc TV Show which he hosted and produced in Hawaii for 6 Seasons. The series still airs in Hawaii twice a day, 7 days a week on KKAI TV50 and on 13 Streaming Channels in 10 countries.

Chef Roc is also a partner in TRIO TV and Roots to Blossoms Entertainment.  Both companies develop TV programming. Recently Chef Roc is a partner in the Hidden Oaks Ranch and Studio in Fallbrook, California.